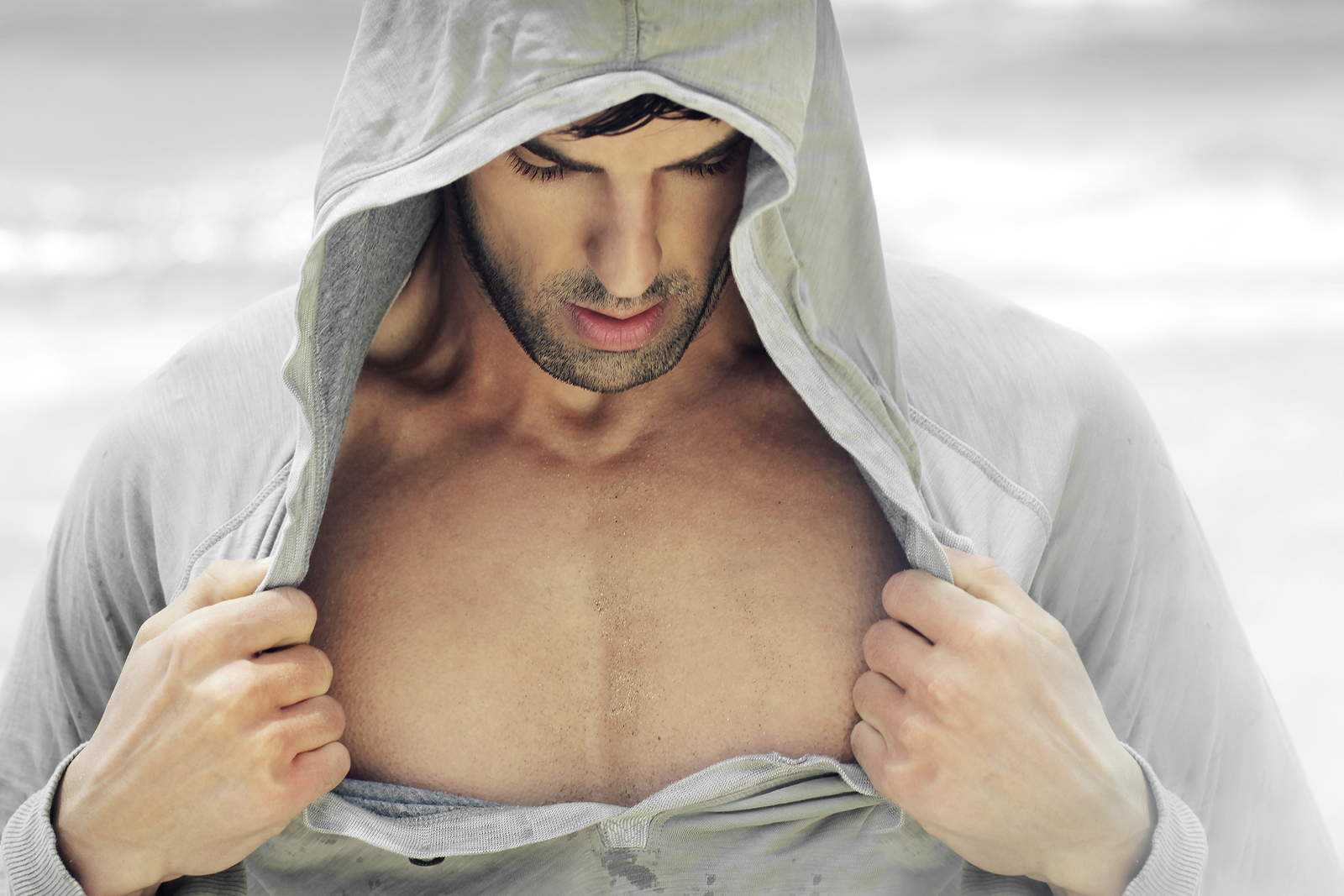 What’s Going On Underneath A Man’s Cover

“If I was to say what is the major emotion of American masculinity, it is anxiety. Why? Because you have to prove your masculinity all the time.” ~ Michael Kimmel

Most men on the deepest level want to be understood and the programming growing up was to hide our feelings.

“You’re weak, stop crying, you’re a fag, man up, bang that girl” … the list goes on and on of what boys hear while growing up which often times shuts down their emotions.

We’ve all been conditioned about WHAT it means to be a MAN (and MASCULINE) based on our upbringing, the male role models in our lives, our favorite action heroes and how secure and emancipated we are from the stereotypes of our own gender.  A man who can feel his feelings and is secure enough inside himself to be vulnerable and share them, is a sign of true courage, wholeness and strength, not weakness. We are at a turning point in our evolution where we need to OUTGROW the stereotypes and see each other through the HUMANITY of a CONSCIOUS heart.

Men want LOVE so badly, but there’s a lot of masculine prejudice to overcome and often it takes a fall before a man can rise.

Underneath the mask there’s a boy wanting to step up into his full manhood and feel without fear.