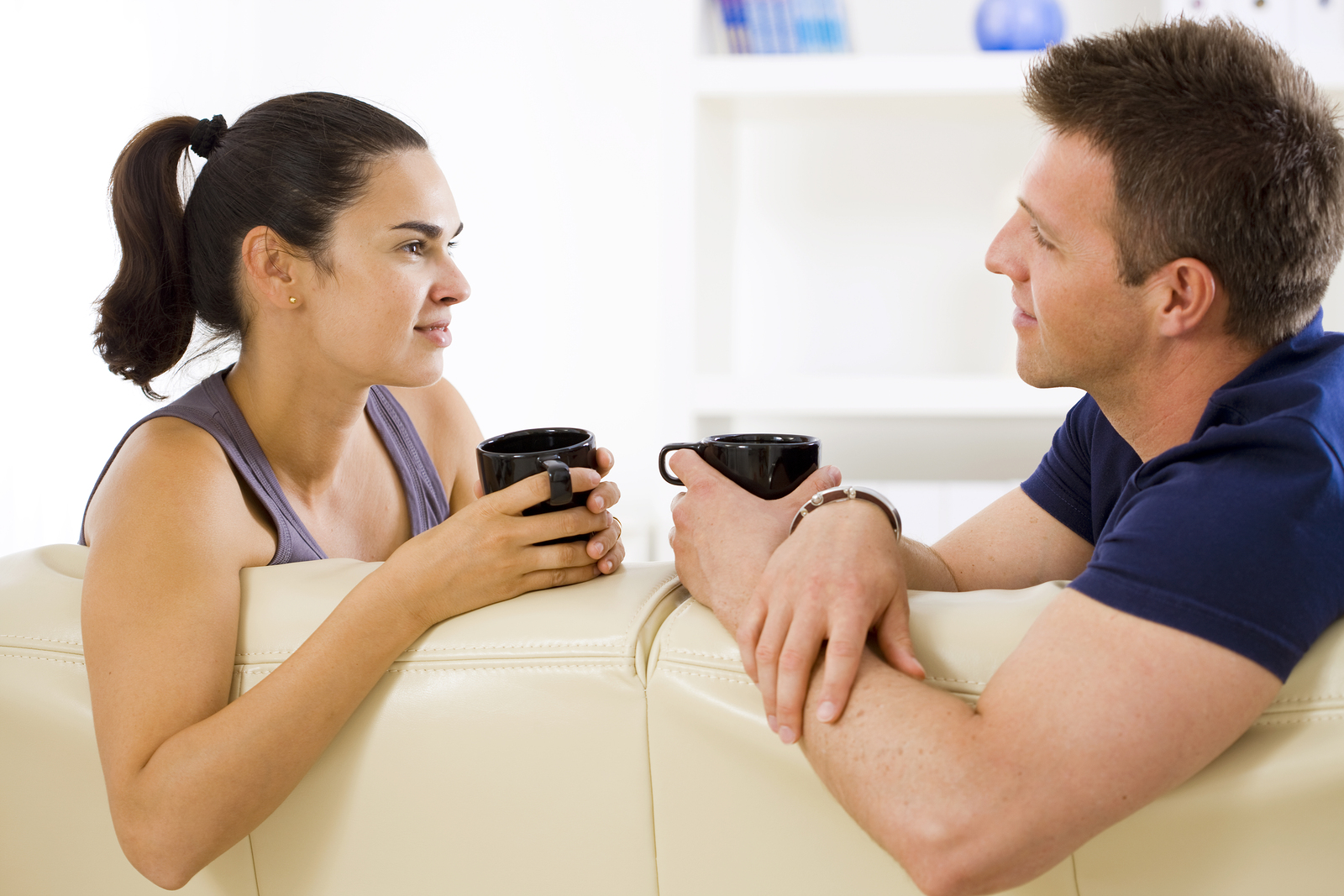 What do nice guys, gentleman and even bad boys all have in common?

No it’s not penises. Well actually they do have that in common, plus this… they don’t push the sex agenda with someone they RESPECT. That’s right, they don’t push sex early on when dating. In fact, they might even hold off kissing in the first few dates.

Chances are he respects YOU.

Now here’s a few ways how you can tell.

These are good signs he’s into YOU and RESPECTS YOU.

So make note of this right now. Post it on your refrigerator. Store it in your memory banks.

Men who RESPECT women view you as relationship material and not just a roll in the hay.

To help you out, let me share something from my personal experiences.

Early in my dating life after my divorce, I found myself in whole new territory. My belief was that AMAZING chemistry was the key to relationship success. If a date was going great and there was lots of chemistry, I didn’t see any problem having sex on the first date. Now let me just say that there’s nothing wrong with having sex on the first date. And many relationships have started that way. But for me, literally the next day after sex I felt no emotions towards them.

How could this be, we had tons of chemistry? Chemistry must equal love, right?

Here were women I barely knew and we had so much chemistry it was mind blowing. But what I realized in the morning, since I hardly knew them, was that I had no feelings for them one way or the other.  It took me about a year or so of dating to realize that chemistry doesn’t lead to relationship success. In fact, the more intense the chemistry the more it would crash and burn.

Our first contact was an internet connection; we met on Facebook. We had tons of mutual friends and we were both in the relationship business. In fact, she was a well respected doctor who had her own T.V. show. After a few comments on Facebook threads and posts, we decided to chat on the phone. For me the conversation was magical. Because she carried herself with class and charm, I had respect for her.

As we were about to end our first chat, she let it slip she just broke up with a guy. In my head I said, “Bummer” – as I knew she wouldn’t be ready to date… YET. In a way, it took romance off the table so we could get to know one another as friends. A few weeks went by with a few text messages and emails. The day came when I knew she was ready to date. Can you guess how? One of my daily duties as a dating coach is to review online profiles. As luck would have it, there was her profile on Match.com. In fact, it turns out she had just signed up the very day I saw her.

So I emailed her…nothing fancy, just a “Hi,” even going so far to tell her “I’ve got a crush on you.” She said “ah that’s sweet, but I don’t think we are a fit.” In the midst of getting ready to commit hari kari, I said “Let’s meet as friends.” She said, “Okay.” In fact, I called it a friendship date. No pressure, just friends. In many ways because I respected her, I knew I didn’t want to blow it. Taking the sex agenda off the table allowed me to do a few things.

C) I got to tell if we really liked each other as friends.

In fact, I talk about this in my eCourse The Relationships Men Commit To and Why.

So there you have it, men who respect women want sex, but we take our time getting to know you cuz we don’t want to blow it.