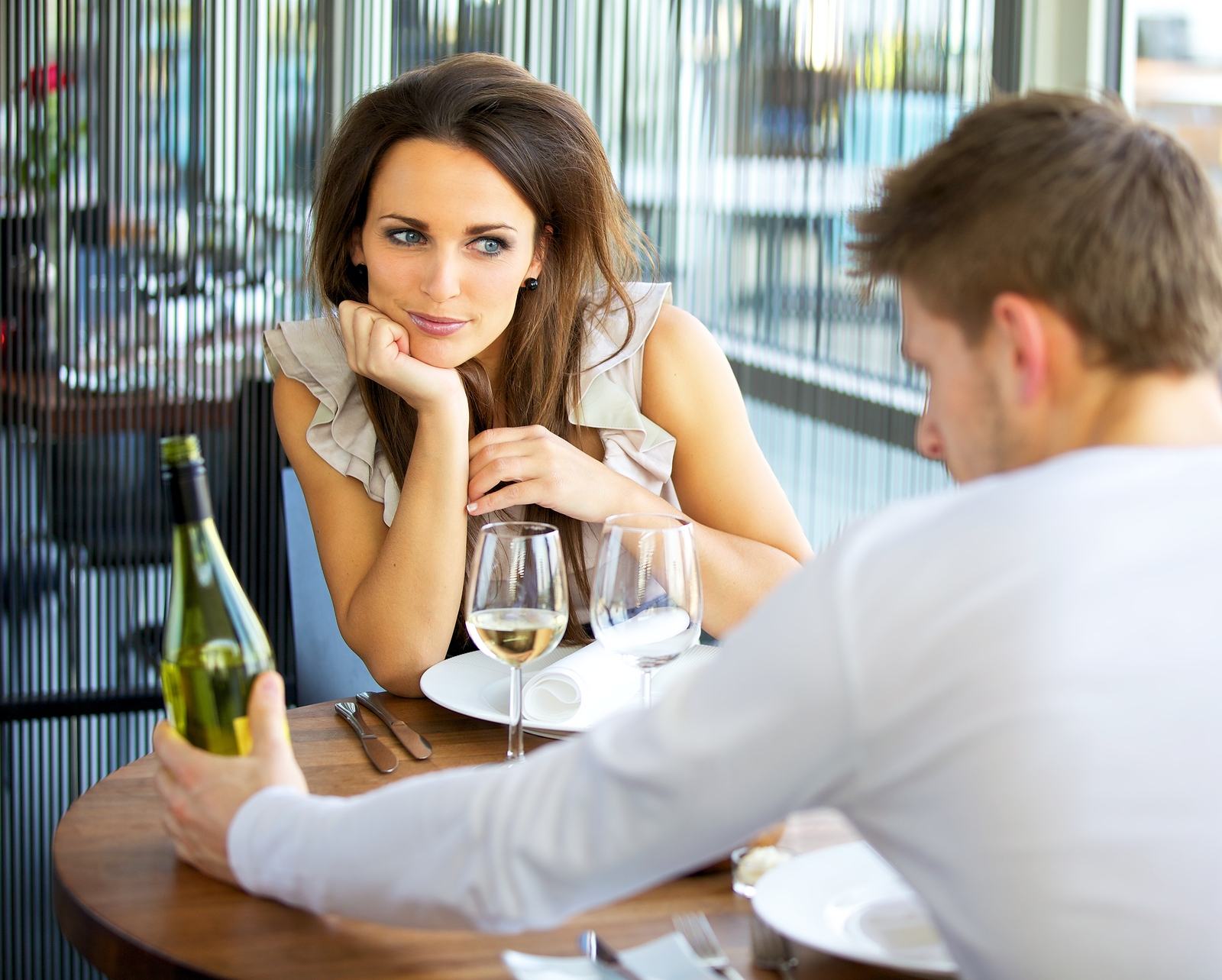 Men are not difficult or complicated. While we may seem that way sometimes, we’re actually very simple. We say what we mean, and little things make us happy in our relationships.

Understanding men is the most important step you can take to improve your relationship now. Here are three more great tips.

If a man is into you and wants to be with you, he won’t be thinking about his ex when you’re together.

If he is still talking about his ex, that may be a red flag that he may not be emotionally available to you. He may still need to take time to work through his feelings about his former relationship.

Here’s how you protect yourself:

It’s normal to mention our exes occasionally, and I do mean occasionally. Knowing something about your guy’s ex, including why she is an ex, is a good thing. After all, she was part of his life, and he’s sharing his life with you, so she’s going to come up in conversation sometimes.

However, a man who is not ready to start a relationship with you will talk about his ex more than occasionally. And his tone may be wistful or regretful if he’s not in the right space for a new relationship. If his tone is angry, hostile, or bitter, he’s not over his ex yet. He’s holding on to the past in both instances.

If you feel your man isn’t over his ex yet, you may want to back off and give him space, or you may want to come out and ask him why he talks about her so much. You may not like what you hear, but it’s better to find out sooner rather than later.

Protect yourself, and make your heart your first priority. You deserve a man who is free to be yours.

The best, most effective way to communicate your displeasure with something your man did is to let him know your feelings in a non-blaming way.

No one can “make” you feel something without your permission. They can inspire, threaten, or persuade you, but YOU decide how you feel. So, telling someone he “made” you feel a certain way places blame and gives your power away.

Blame and criticism are the top two relationship killers. Please don’t fall into that trap. When you blame a man, he feels he cannot make you happy, and that slices into his ego and his masculinity. He wants to please you, and he wants to know when you’re upset with him so he can fix it.

There is a right way and a wrong way to express your feelings with your man. When you use “I feel” or “I felt” messages as shown above, he knows that you’re not accusing or judging him, but you are making your feelings known. And he will love you more for not belittling or blaming him and asserting yourself kindly and graciously.

Practice deep listening this way: Ask him about things he’s interested in and give him the space to really express himself. Make good eye contact. Refrain from making comparisons to your own life or interjecting your opinion about what he’s saying. Make it all about him.

You can learn a lot about who he is from practicing deep listening, and the added benefit is that he will feel validated, cared for and important to you.

That will inspire him to listen better to you!

Here’s how to do it…

Listening is one of the vital relationship skills we’re not taught, so we have to learn it, and not everyone understands how important simply listening is.

A man wants to feel respected and validated, even more so than feeling loved. When you listen, you show respect for him, and while it may seem minor to you, it’s HUGE to him.

Listen actively and effectively by doing these three things:

Carry on with the discussion without cutting him off, interrupting, or interjecting. Let him talk. Men’s communication style might be different from what you’re used to, but it’s easy to adjust. And you’ll be surprised how easy and flowing it can be, because it’s simple.

We’re in the home stretch now! Only four more tips to go, and I think I’ll surprise you with them in a few days. If you’d like more help with understanding men, sign up for our emails in the box to the right.