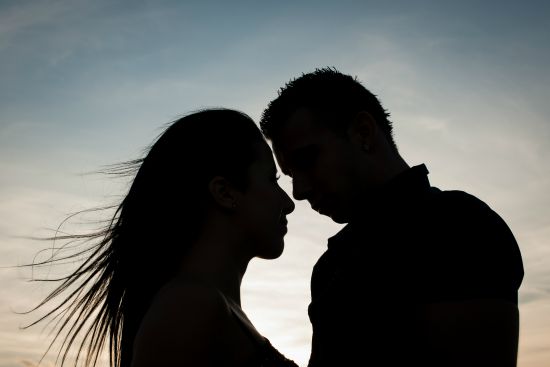 The Problem With Courtship

Most single women would agree that they would like to be courted by men. They like the idea of a man taking the lead right from the beginning… initiating dates, paying for dates, dating only one woman at a time, being romantic, expressing his feelings and surrendering to love if the chemistry is strong between them.

Basically a man should be BOLD knowing she’s the one before she gives her heart. Yet here’s what often happens, a man comes on strong in the beginning only to find out later they are a mismatch of some sort. Then he pulls away after she has given her heart to him. She is dumbfounded, feeling like the rug was pulled out from underneath her and of course he’s a slimeball for leading her on.

Does this story ring any bells? The flaw with courting is that it could take many dates if not months before a man knows a woman is truly relationship material and yet the process of dating puts all the responsibility on men to know what they want. Then the minute they back off, the name calling begins.

The reason why almost everyone loves the movie “When Harry Met Sally” is that their love began as friends and not as a romantic gesture on his part. Romance and the deception of chemistry can be a flaw of dating today because most men come on strong the minute chemistry takes hold.

Men have been trained to give romantic gestures from the get go and let’s face it, most men are chasing sex anyway in the beginning (and everyone knows this.) There’s an old expression that men are the gas and women are the brakes. Compatibility is the cornerstone for long term relationship success.

It seems that both men and women forget this when it comes to dating, mating and relating. Wouldn’t it be better if both men and women expressed their must have’s, values and deal breakers during the first three to five dates and then started the romance? When you’re first beginning a new friendship, take your time to process data the first few weeks. Decide if you want to proceed to a long term relationship.

Midlifers generally have a marriage or serious relationship or life experience behind them. The allure of chemistry may have worked for you in your twenties but later in life the conversation becomes more about friendship and shared values (though a bit of chemistry is certainly desirable!) It can take months to discover whether the other person is harboring any potential deal breakers. Take some time to determine your compatibility.