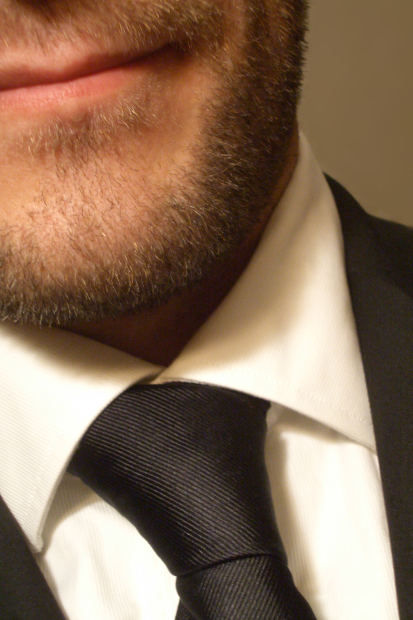 Most women have had this awful experience… have you?

You begin dating a man, and things are great. Conversation flows, you see each other a few nights a week and talk and laugh, and you stay in contact through the week. You’re cautiously optimistic that this one might go somewhere.

Then he disappears. He might suddenly stop calling, or he might gradually fade away over a few weeks. And you wonder what happened to make him run off, because you can’t think of one thing that went wrong.

The truth is, no one really knows. Even if you ask him, you may get no answer, or you may get a reason that isn’t the truth. One of my clients put it best:

“I was a marathon dater and encountered the situation of short-term trysts that ended with no real explanation, when everything seemed and felt so right and even electric.

I learned over time this just happens, and I can’t take it personally. I went as far as reaching out to the other person and asking why specifically. It took some persistence to get them to answer why they just stopped or disappeared.

Here are some of their answers:

Anyway, ‘it’s me, not you’ is usually the case. So if you take it personally, then that shows some insecurity on your part. There’s nothing wrong with feeling the sting of seemingly being rejected, but let’s face it, it wasn’t meant to be.”

She really does hit the nail on the head. Most men are not going to have a long-term relationship with you. Fading away or suddenly disappearing just happens, as she said, and you can’t take it personally. It truly is all about them and not about you.

The reasons she received from those men were about their insecurities, desires, and needs, not about anything she had done or not done. Those men simply were not a good fit for her.

If you take it personally and pine for a man who disappeared, you can literally create insecurity and doubt that can poison future relationships. When you can let the man go with well wishes, you create space for the next man to come into your life.

One of the hardest things to do when dating is to let go of men you really liked who disappeared. It breaks my heart every time I talk to a woman whose favorite guy has done the disappearing act. If I could find out why, I would. But he might not tell me, another guy, the truth.

Because a lot of the time, guys have no idea what happened. They just know she’s not the one, so they bail in their own way.

If you can embrace those two gifts, you’ll never worry about a man disappearing again, because you’ll know it’s OK and what needed to happen at that time.

It really is all about your beloved, your right man, having the space to make his appearance.