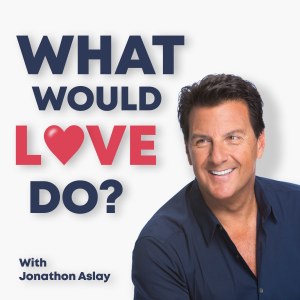 He Says He’s Not Ready For A Relationship, KNOW THIS!

I love connecting with people whenever I have the opportunity and lately when I’m talking to other guys, no matter what the age, they express a frustration with dating. Just as you women complain there aren’t any nice guys who want a serious relationship, men can also feel the same way.

Believe it or not, there IS such a thing as dating fatigue. It comes about after multiple times trying to connect on a deeper level with a partner but that intimacy and vulnerability isn’t reciprocated. The easy thing to do is fall to the old excuse, “I’m not ready for a relationship,” but it’s really a deeper hint that the man is tired of trying.

Today’s episode will explore the DEEPER reasons why dating fatigue occurs and how it can be nipped before a good partnership falls apart.

Let’s talk about…He Says He’s Not Ready For A Relationship, KNOW THIS!