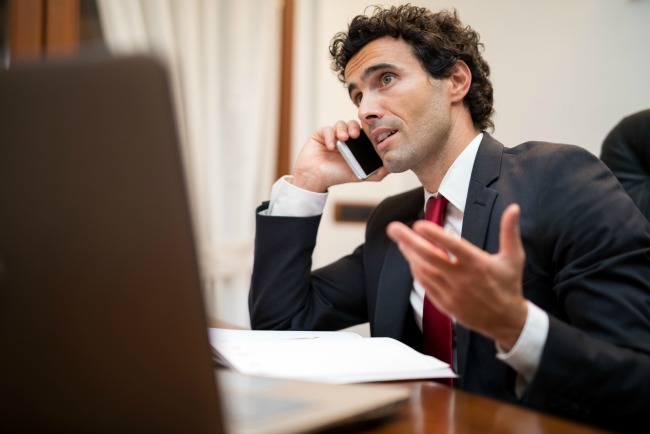 You meet a new guy and the chemistry is intense. He tells you that you’re not like anyone he’s ever met, and that something about you is very different than any other women. He feels a unique connection with you that goes beyond words. You’re the first woman that he’s felt this strongly about (and he should know, he’s been with lots of them.) He continues to rhapsodize about just how special you are (and it’s only the second date.) Should you accept his words at face value or was it just talk?

Often when a woman hears this kind of talk from a man, she tends to believe him on face value alone. Well, why shouldn’t she? He hasn’t proven himself to be dishonest, and if she is feeling the connection as well, then it just might be true.

The Chemistry Behind Love

Here’s what I want you to know about those intense early connections…while it might seem to be quite real for the man, the fact is that those feelings are usually driven by the chemical rush that occurs when dopamine and testosterone are released.

A man who doesn’t understand this natural chemical reaction will probably believe his own words. He’s probably convinced himself that you really are one of a kind (which you are, of course.) But the hard reality is that it was lust that was driving the show. Even the most enlightened men can succumb to the deception of chemistry.

This is one reason why it’s so damned confusing when a man comes on strong in the beginning, but then disappears as the novelty and newness wears off and the relationship begins to get real. You know what I’m talking about. You have one or two amazing dates which lead to sex. And then a few more dates after that leading to still more sex.

Where The Rubber Meets the Road

But then the reality of day to day life begins to sink in. You’ve got kids, work issues, family stuff, maybe some health issues. It’s the reality of any relationship. And then suddenly he disappears. If this has happened to you a few times, you may wonder how can you ever accept a man’s words at face value ever again.

The bottom line is that in the beginning, his hormones are driving the show. No matter how enlightened a man may appear to be, it’s completely unfair of him to share such intense feelings of certainty without making a proper initial investment of time into developing a relationship.

Was It Just Talk?

Here’s the thing ladies, no matter how strongly a man feels in the early exchange of the dating process, it’s quite immature for him to profess any uniqueness to your relationship without the consistency and continuity that happen when dating and relating stretch out over an extended period of time. The longevity and success of a relationship depend on shared activities (outside of sex.) Finding that common ground is how you can determine if your core values and beliefs are truly aligned and that is what will ultimately determine the outcome.

There’s an old saying that men are the gas and women are the brakes. What this is basically saying is that no matter how strong or how true his words feel in the very beginning, it’s the woman’s job to create the space for him to demonstrate the truth of those thoughts and feelings over time.

So here’s my advice…make space to take time to get to truly know each other. Please don’t give your heart to a man who hasn’t invested at least 3 months of sharing day to day types of activities with you. Shared experiences is how one builds trust, not words. If you don’t learn this important lesson, you might continually fall into this terrible trap when it comes to relationships.