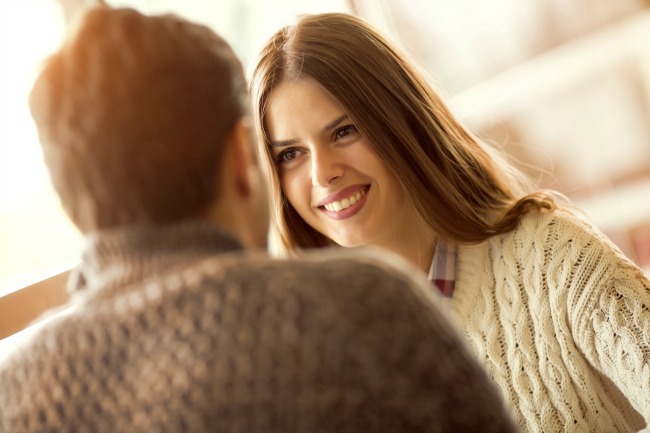 How to Evaluate a Man’s Emotional Maturity

Let’s face it, there’s nothing worse than spending your time, money and emotions on a man who is clearly emotionally immature. Have you ever dated a man only to find out later he doesn’t handle disagreements well? Or what about the man who is inconsistent or flaky with his feelings? And then there’s the man who goes off into his cave with no advance warning or even the courtesy to say, “I need some space.”

Women write to me every day asking how to approach these situations. They often claim that the man is emotionally unavailable. But I’m here to say that they’re completely missing the boat.

What I’m about to share with you can go both ways and I invite you to check in with yourself on this important aspect to relationship success.

You can and should know how to evaluate a man’s emotional maturity. It’s simply about taking responsibility for one’s choices.

Have you noticed that we live within a victim mindset these days? You know what I’m talking about.

When he talks about past relationships, he is quick to suggest that all women are takers. That’s a red flag for sure. While he might have a good reason to feel these way, if there’s no ownership on his part, then chances are he’s not a guy who takes personal responsibility. You can bet that he’ll be emotionally immature in your relationship.

Just yesterday, I received an email from a new client. She wanted to share with me what her date said after she asked him one of my top three questions to determine if he takes personal responsibility for his choices.

It’s just a simple question…”What did you learn from your last relationship?”

It’s a powerful question because learning is a pathway to personal growth. How one responds speaks volumes about who they are and how they operate as a person.

So here’s how the guy responded, “I can’t be with a woman who is so poor she can’t afford $200 to get her hair done.” (I almost fell out of my chair!)

Now maybe it’s just me, but when I read that I thought to myself just how superficial is this guy? But then again, I had to remember what I tell clients about understanding men and thought to myself, “What was his reason for that answer?” I thought that one possibility was that he wanted to be with a woman who is financially independent and was someone who preferred the finer things in life.

So here’s the follow up question I suggested for my client and you can use this in a variety of ways to evaluate a man’s emotional maturity:

“That’s interesting, what makes you say that?”

In this simple, probing question, he will reveal volumes about his true character and chances are he’ll vomit the information out. That’s your clue to really listen to the level of his emotional maturity and whether or not he takes personal responsibility in his life.

In the case of most of my clients, they are armed with little tools like what I just shared so they can “vet” (meaning: make careful and critical examination of something) a man to determine mutual alignment for relationship success. 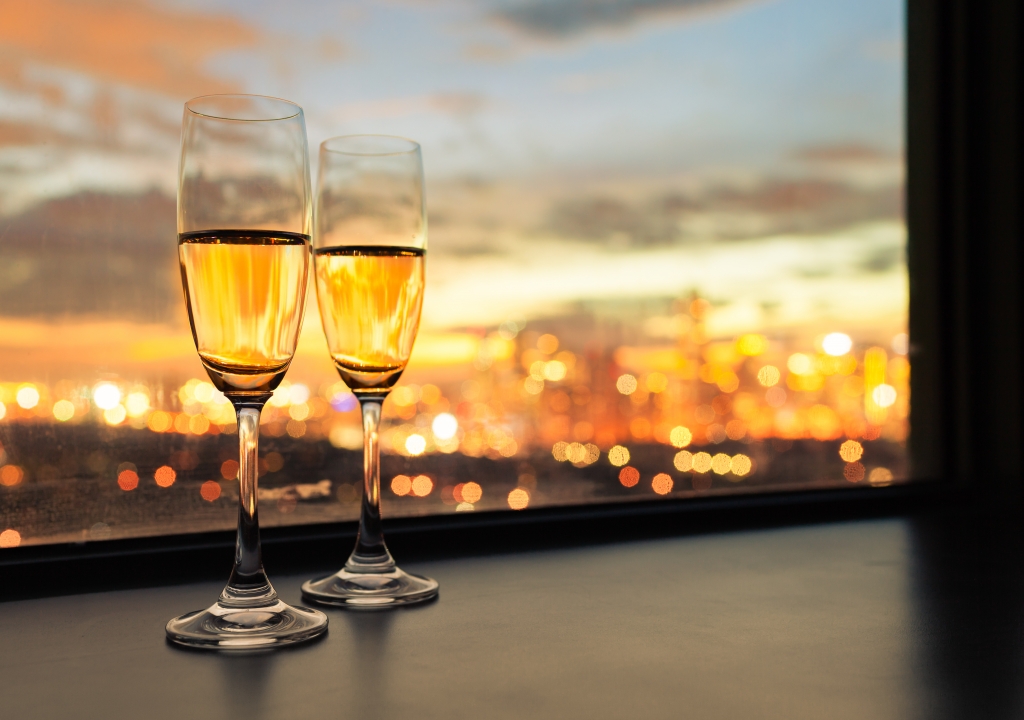 Here’s the thing about dating during midlife. It’s way more complicated because a man’s emotional maturity levels can be all over the spectrum.There are men who are just a little wounded but definitely have some potential. Then there those that you should run and not walk away from because you’ll experience a great deal of pain if you form an attachment with them.

For further reading check out my previous articles:

How to Set Realistic Relationship Expectations
The Importance of Determining Compatability