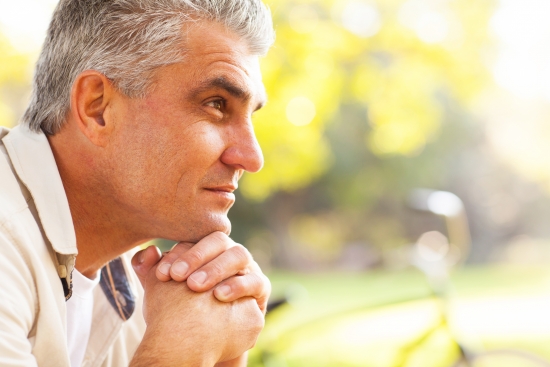 Where are all the good men?

The most consistent complaint I hear from midlife women about dating and meeting a mate is that there are no good men out there. They state that most men in their age bracket are damaged, want younger women or only want sex.

Many of these women are frustrated, and have given up on finding love.

Some of these women just don’t get asked out at all and have decided it’s just not worth the effort. They may think It’s too painful to put themselves out there since online dating doesn’t work, or that all men are just commitment phobes which has lead to unhappiness for so many.

Here’s what’s puzzling to me: each day people are meeting and falling in love all over the world. Relationships are happening everywhere, everyday and in every way. If falling in love or being in relationship is too painful, then why would anyone bother?

Why does it seem that some women succeed in meeting good men while others attract the jerks? Do happy women in relationships know something that the unhappy single ones don’t?

First, stay positive. If you spend a lot of time complaining about the sad state of affairs, stop now. While it’s definitely easier to complain than make positive changes, the latter is going to help you release that positive vibe that will attract other positive people.

Consider the law of attraction..if you are consistently attracting jerks, take a respite from dating and do some inner work. You tend to attract men who are in the same space as you. When you have a strong sense of your value and worth, that’s what you are going to project outwards.

Learn to set boundaries and stay in your power, in a loving and gentle way. That way you don’t waste time with the wrong person. When wanting a relationship is a part of your life and not the major focus, you might be surprised at the good guys who suddenly show up.

Learn to be happy on your own, and trust that the right man will show up when the time is right.