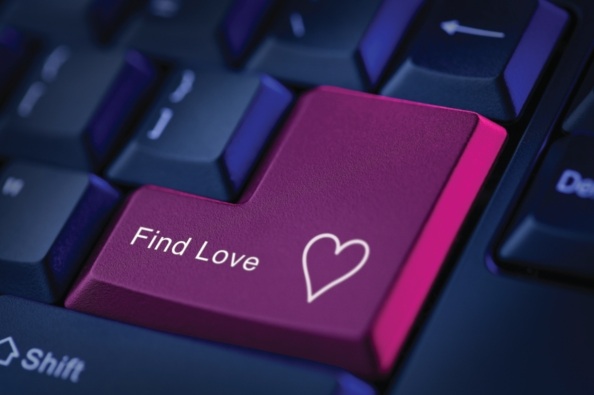 “I’ve been dating a guy that recently divorced last November. We’ve been dating for 5 months. I thought this was it. He told me he loved me and we were making plans. However, he didn’t introduce me to all his children (he has four.)

He was at his oldest daughters graduation this past Sunday and met his ex-wife’s boyfriend. I could sense the change immediately. He texted me and said, “Wish you were here; I’m sitting by myself.” Like I was some sort of afterthought.

This made me resent him. I explained to him why I was upset…and he deleted me from Facebook, saying that the divorce is still raw and he isn’t ready for a relationship. I am devastated!

I know you don’t give free advice but could you possibly run this on your page so I could possibly get some closure?”

The consensus of my readers was that he is still grieving and his feelings are still raw from the breakup. It was difficult to see him to see the new guy in front of his children. He needs time to figure his new life out and process his feelings about his ex-wife moving on.

Or he could just be a player.

My first reaction to this question was that I thought his text was sweet. I also felt it didn’t warrant the response she gave. Why did she get upset? What inside her felt lack from him? Most likely, she was reading the other signals he had been putting out and she chose that moment to pick a fight (which really wasn’t the best way!)

The fact was and is that his feelings of being “raw” are very valid for someone just coming off of a divorce and he most likely is or will not be ready for a serious committed relationship for quite some time. This is the danger of dating recently divorced men.

Since he really wasn’t or isn’t ready for a serious relationship, he chose this encounter to move on which is very common with men going through transition. With respect to saying “I love you” and making plans, let’s face it — the words of “I love you” are thrown around as a feeling in the moment and not a commitment to longevity. As is also the case of making plans, men often futurize in the moment because it feels good but it doesn’t mean anything until the plan has been accomplished.

This doesn’t sound like a very healthy or happy relationship. The lesson to be learned here is that if you choose to date a man who is recently divorced, proceed with caution and don’t expect a commitment too quickly.

And as always, use your intuition and watch out for players.