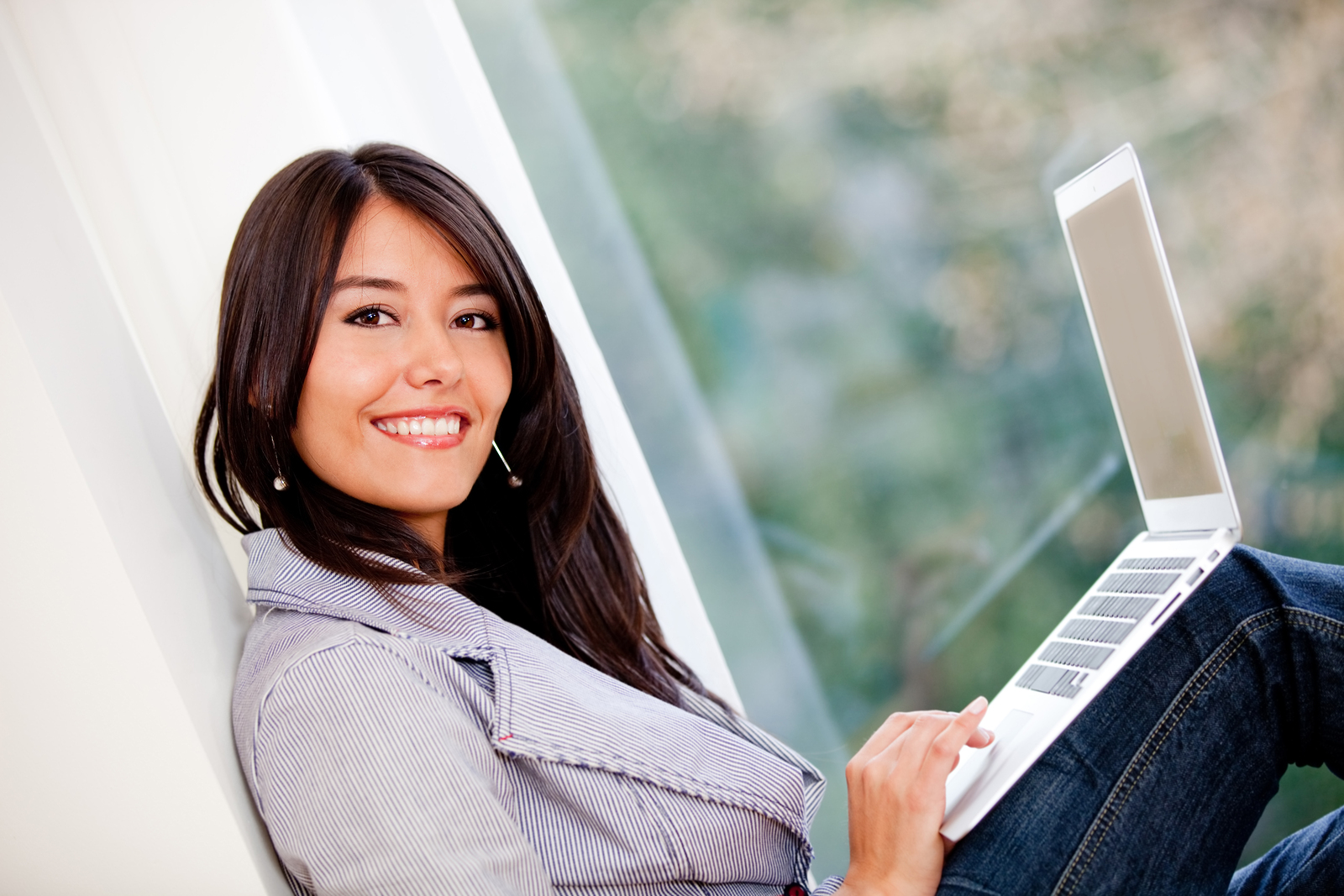 Use Humor When Reaching Out On Dating Sites

If you’ve trekked through the jagged landscape of online dating there’s a good chance you’ve seen your fair share of bad conversation starters or maybe you’ve botched the attempt when reaching out to someone. Don’t worry, it happens to the best of us. It’s no easy feat to charm and swoon someone from behind a computer, so you might as well laugh about it. That’s right – laugh about it. Walk with us here as we unearth some gems of wisdom that could completely change the game for you.

So let’s say you receive a message from someone who doesn’t necessarily stand out. You read his message as follows:

Ouch. There’s a 1,000% chance you will open this message and continue staring at your computer screen with a crushing indifference. You’re given very little incentive to even click on his profile to learn more about him based on that terribly bland opening line. BUT (and that’s quite a large but) what if we told you humor is the key to finding that special someone on the best dating site for this very thing?

Now, let’s compare the following message with the previous one:

“Hi, I’ll start things off really small by saying let’s get married! Are you free this week to get hitched?”

Sure – it’s a little extreme, but the chances of you responding just went waaay up, and at the very least you’re more likely to read his profile after reading that message. There’s a study that suggests men use humor because women are looking for someone who is romantically interesting, for starters. This means that women are more decisive in whom they select as a mate. As a result, the guy who sends the sterile message, “hey, wut’s up?” put very little effort and thought into his impossibly general question. That’s not going to get the job done. Why do guys do this? Guys see online dating as a numbers game – meaning, higher volume attempts will eventually yield successful results, so efficiency is the name of the game for a lot of guys. But remember, if a guy is really into you and reads your profile inside out then he will find a way to relate to you, even if it’s something basic like, “cool hair! We both have brown hair!” Keep this in mind when mining through profiles – the romantically interesting ones are the ones who put effort into reaching out to you while trying to make you smile. No need to put lofty expectations in online dating though. Approaching it with a lighthearted attitude might make it more enjoyable as well. So even if all you get are, “hey, wut’s up?” messages, have fun with them. Respond to a couple of them with something clever, just for hoots. And remember, it doesn’t matter how old you – if you’re dating over 50 humor is humor is humor and it’s a good tool to use to gauge whether someone might be romantically interesting.

Now, let’s assume you come across a guy’s profile and on paper, he’s scoring some major points. Go ahead, send him a message. Why not? Should you be funny? Just be you. Guys know that they need to be funny with girls because in essence it’s a tactic of competing with other guys, while women are more evaluative of men’s humor. Guys don’t need a funny girl, but it can’t hurt.

The beauty in being a woman is you can actually open a conversation by saying, “hey” and nothing more. A guy will likely decide whether he’s attracted or not within seconds of seeing a tiny, sometimes indecipherable thumbnail. He will likely want to know more about you so he will peruse your profile and might respond with a, “did you even read my profile?” response. And if he does, bada-bing bada-bang! He might be a keeper for cleverly flipping the script.