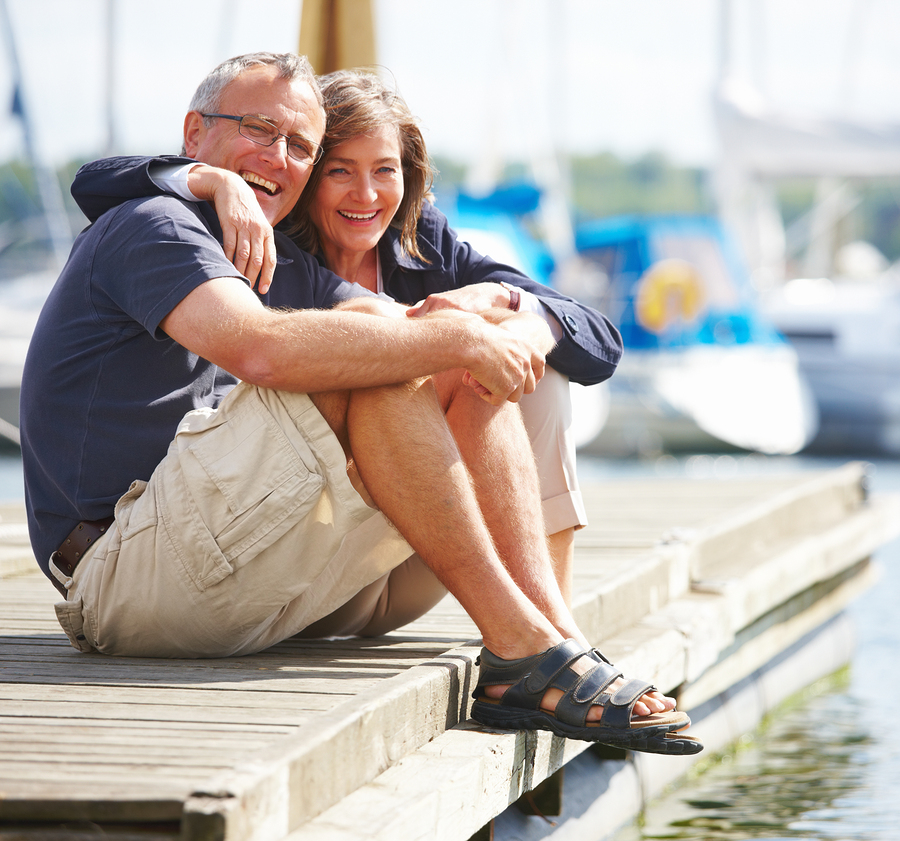 Why You Should Put A Man Into The Friend Zone First

When I think of relationship success, I think every woman who is dating should consider putting men into the friend zone first. All too often, early relationship success is measured on whether or not there is intense chemistry. However, when you think of the happiest couples, most cite friendship as the number one reason for their joy & success.

So why aren’t more women putting men in the friend zone first?

So let me explain what I mean. I was thinking of my Facebook friend Dr. Pat Allen who says “friendship ceases after the first lay.” Does that mean once you have sex, there is no friendship? What I think she means is that if you have sex before building a foundation of friendship first, your foundation is built on the weakest link being chemistry. Chemistry in the early stages of dating is often brain chemicals running amok. Chemicals like testosterone, dopamine or even oxytocin are the contributing factors to a feel good connection when we meet someone new. When these chemicals wear off, what we are left with when no friendship has been developed, is a whole lot of nothing.  If there is physical attraction for one another, spending time in the friend zone getting to know each other to determine mutual likes and compatibility, might serve you better than jumping into bed with someone you hardly know.

When a client comes to me frustrated over a guy she’s been dating who has reached a standstill or is even going backwards, one of my first few questions is, “are you good friends, how’s the friendship?” In addition, “could you see yourself married to this man for 35 plus years?” If the first answer is “no” and the follow-up is “no” my response is “why do you want this man?” Well, we have chemistry and great sex.

Here’s my take: fleeting chemistry and occasional sex rarely turns into a long lasting relationship. If you haven’t developed a good solid friendship, there’s no glue to hold the relationship together when bumps and storms hit. And let me say, every relationship is going to have problems and often it’s the friendship that holds it together, not great chemistry. Friendship and partnership is what endures a lifetime.

Most happy couples I’ve interviewed stated a strong friendship attracted them in and keeps the relationship alive and kicking. So by considering a new potential partner as a friend first (hence putting him the friend zone) and developing that along with the romance, the chances for relationship success is much greater.

So here’s a question, if a man truly wants a long term relationship, why isn’t he working on friendship first?