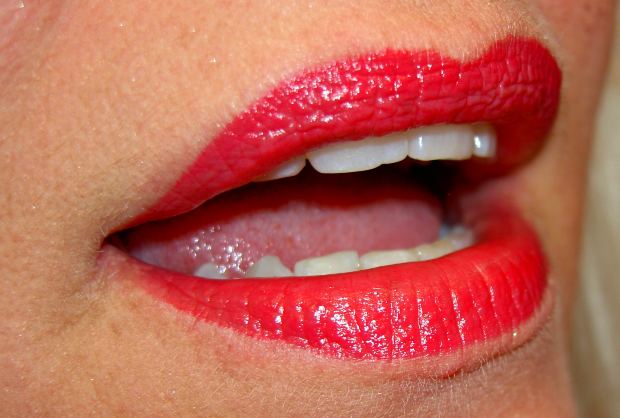 Here’s our first in-depth look at the tips you saw last week. If you use even a few of these with your man, you will be amazed at how much better your relationship becomes. And keep an eye on this blog for more tips than you’ll know what to do with.

Simply stop asking your man for more details (or asking him if he’s sure) when he tells you he’s fine. I understand why you would want clarification, because many women use “I’m fine” as a way to stall telling their men something they don’t want to. Or they use it while they figure out whether they truly are OK. Men already know whether they’re all right. If they aren’t, they will let you know, or they will go silent when you ask.

Bugging him about it upsets him and causes you anxiety. As my grandma would say, don’t borrow trouble. But do let him know you are available if and when he needs you.

He’ll actually get what you’re trying to say with less explanation than you think you need.

This tip is actually a great idea all the way around. Keep it simple, Sally. Men are not as complicated as women are (most of the time, anyway). You don’t need to tell him everything on your mind all the time. He likes simple and straightforward. Detail is not required.

When you text, Facebook, or email, make it no more than two sentences. Don’t pour your heart out on a text or email, because he will tune it out after the first few sentences. Stay cool. He likes you! No need to keep explaining yourself. Take it easy on yourself.

When it comes to men, if all you remember is the simpler the better, you’ve just dramatically improved your rapport and communication with them.

One of the biggest mistakes commonly made in relationships is trying to change your partner. Certainly, anyone we date is very likely to have at least one trait or behavior we don’t like. But it’s not going to change just because you want it to. Nor should he try to change you. That train runs both ways.

Women who don’t try to change their men are the ones those men grab hold of and won’t let go. It’s up to you to accept those traits you don’t like or move on. Of course, I do not mean you should allow drug and alcohol abuse, physical abuse, or disrespect. I’m talking about things like playing his music loudly, turning into a raving lunatic on Sundays during football season, and getting a little rowdy with the boys once a week. That’s just being a guy.

Now, there may be things your man wants to change about himself, such as losing weight. If he comes to you for help, let him take the lead and tell you how you can support him best. Don’t take the ball and run—wait for a pass.

Next time, we’ll take tips 4–6 and talk about nagging, the male brain, and how he wants to make you happy. If you’d like these tips every week in your inbox, sign up in the box to the right.