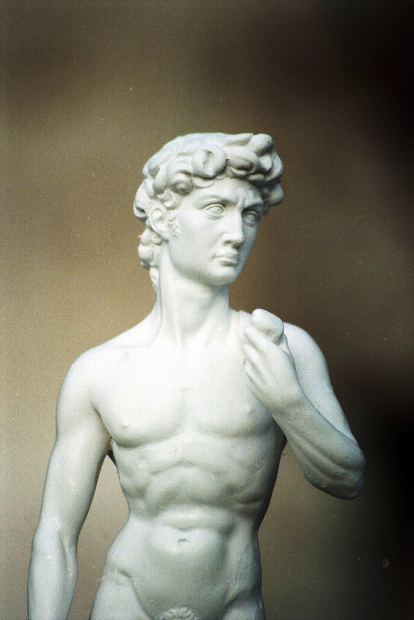 The women who subscribe to my email list (sign up box is to the right of this post) receive regular tips to understand men better. Frequently, I hear from readers who love certain tips, so I’ve pulled out 20 of their favorites.

For the next month, we’re going to take these tips and dive a little deeper into them. Think of this is your Master’s degree training in understanding men now. Here are your first 10 tips.

He’ll actually get what you’re trying to say with less explanation than you think you need. Less is more.

A man wants to make his woman happy.

If he can’t please you, he feels frustrated and unsuccessful in the relationship. That makes him feel like a failure and unhappy. Tell him what makes you happy and let him know when he’s done something to make you feel good; it will make HIM happy to hear it!

Just because he isn’t responding to something you said right away doesn’t mean he’s not thinking about it or doesn’t care about what you’re saying. It may take him an hour, a day, or sometimes even a week to respond to something you communicated to him, or to answer an important question.

Do you find yourself feeling dissatisfied that you constantly have to NAG him about things?

Nagging is a sign of unhappiness and frustration. Spend time examining the source of this frustration. Is it something about him or is it about something you may be projecting about yourself onto him?

For example, if you think he’s taking you for granted lately, stop and ask yourself if YOU are the one taking him for granted, too. What is at the core of your unhappiness?

Constant frustration and nagging could also be a sign that he’s just not the right man for you. That’s okay, too, but admit that to yourself before you drive yourself nuts nagging him to change.

Men want to feel needed. It makes them feel relevant and masculine.

Men love to “fix” things, whether it’s a broken lamp or a situation at work that you’re complaining about.

Sometimes women don’t want their man to jump into “fix it” mode when all they want to do is vent about the bad day they’ve had. He won’t be able to stand by and see you suffer without wanting to find a way to make it better, and that might involve some unsolicited advice.

If he can’t help himself and his needing to “fix” bothers you, choose to chat with a girlfriend instead.

Men aren’t as complicated as you think. They don’t need much to feel happy about your relationship. Compliment him, be excited to see him, and see how he responds!

Encourage him to participate in healthy activities that don’t include you, and you’ll be surprised how happy he’ll be when he reunites with you!

For even more tips, sign up for my email list on the right-hand side of this page. You’ll wonder why you waited so long!