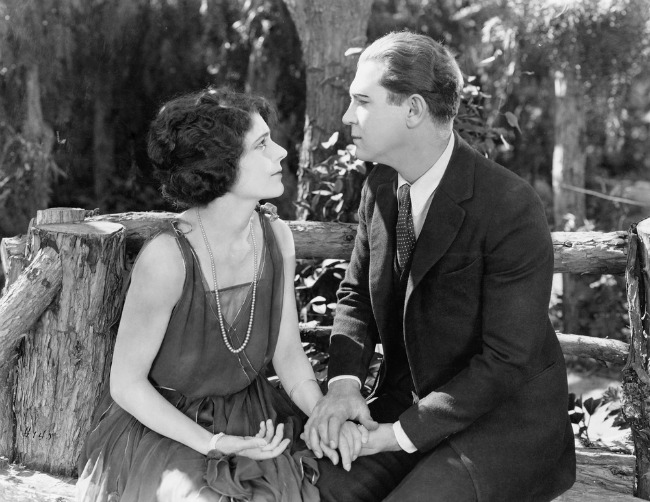 Instinctive, Cave People, Old Fashioned or Traditional…these phrases are thrown around (mostly from women) nostalgically picking only the perceived good and not facing the reality when it comes to today’s dating practices.

Back in the prehistoric day, men wanted to spread their seed and monogamy was generally unheard of. While every person in the tribe had a purpose and was love and respected by others, procreation was the priority. Cave men lived less than 30 years and the biggest man ruled through force and domination.

Old fashioned courtship typically consisted of a certain amount of dates (under supervision) where the couple spent time together and decided if marriage was right for them. Sometimes this decision was made for them, and was followed by a quick marriage only to find out three months later that they were pregnant and married to the wrong partner.

Traditionally, the dating rituals of most men could actually be a scene from Mad Men where women were objectified. There’s an over glorification of these periods of time without any real knowledge of what it was like because most women kept silent to the emotional pain they suffered during those eras and it’s easier for those living in modern times to romanticize the past, which typically leads to wishful thinking and fantasy.

While there are an abundance of good hearted men who show up like gentleman in relationship, our generation is going through a paradigm shift when it comes to dating, mating and relating. Looking to the past for solutions isn’t always the answer, and seeking a past solution is not the answer.

There’s a whole new way to date in midlife and both men and women need to be aware of this paradigm shift. Look to where you’re going, and not where you’ve been. Learn to enjoy each new experience for what it is, not by trying to make it fit the box of preconceived ideas.

Thinking back again to prehistoric times, remember that everything was based on survival. How do we survive and grow in this rapidly changing world? Technology has both connected and disconnected us. We must learn to become people of purpose and choose to be more connected, generous and compassionate.