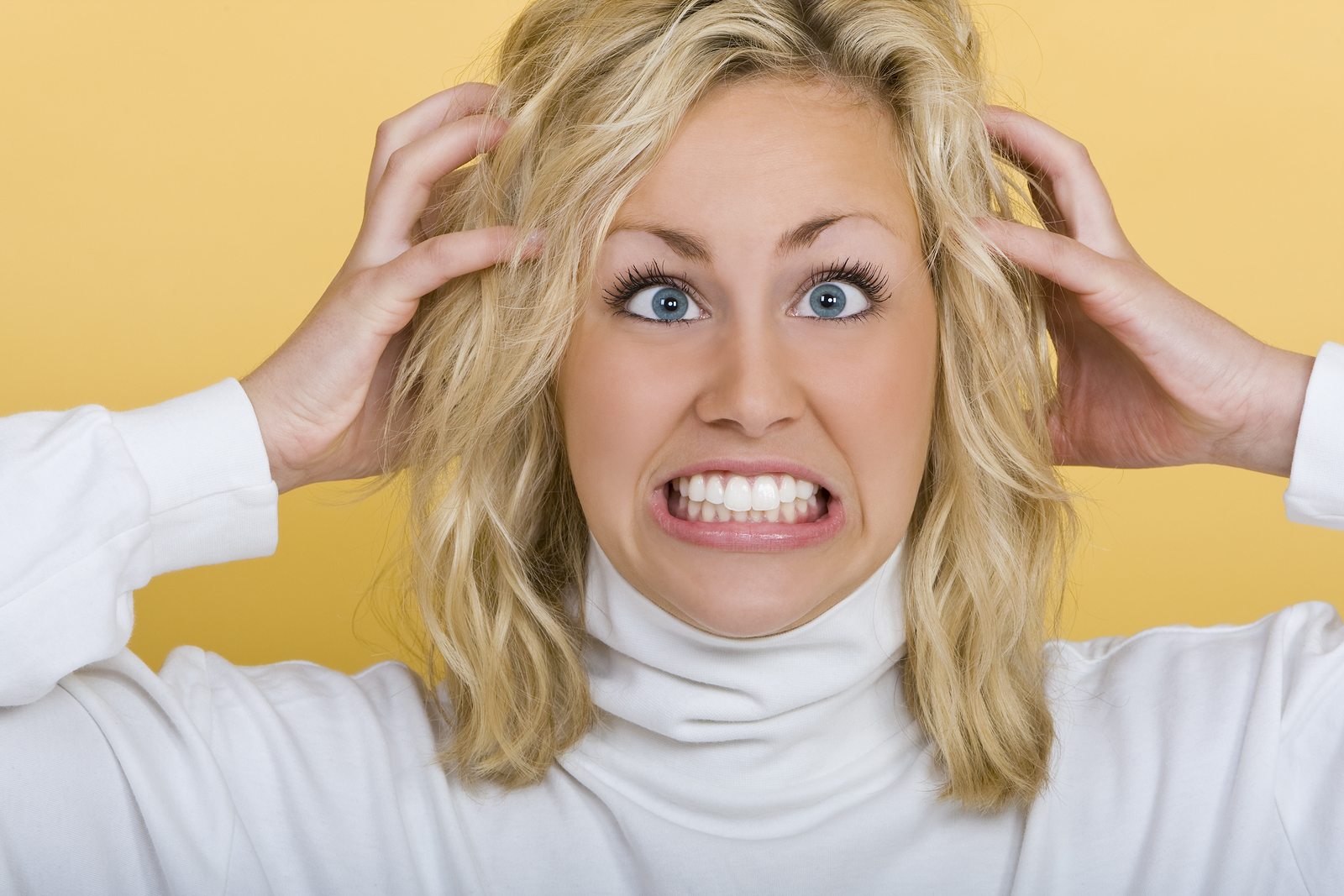 So many people (maybe even you) let fear keep them from a having great relationship. Both men and women do it, but as I work almost exclusively with women, I’m familiar with their common conflicting rules.

Here are some examples:

“I want a relationship, but I hate dating.”

How else can you create a relationship? You have to date to find love. Women usually say this out of frustration with the dating process or fear that she will date forever and not find anyone.

“I want a good guy, but I refuse to date anyone who’s (short, fat, balding, got a job that pays less than mine, undereducated).”

Good guys come in all shapes, sizes, educational levels, and income brackets. There are good guys who are tall, lean, and educated, but there are also great shorter, heavier guys who may only have a high-school diploma. One of them may be the love of your life, so don’t discount them.

“I want a guy who commits to me right away, but he’s not gonna get sex until after he’s mine.”

98.453% of guys commit only after sex. That’s just how it is. Sex is very important to us men, and we won’t commit to any woman who isn’t sexual. I’m not saying you have to sleep with him right away, but in general, men want to know you’ll give them sex even after commitment.

“I want love, but he’s gotta come find me. I’m sick of putting myself out.”

He can’t find you if you’re hiding out. If you never go anywhere, don’t try online dating, and don’t ask your friends if they know anyone to fix you up with, you’re invisible to men. While I don’t like to compare finding love to a job interview, it’s similar. If you don’t apply yourself, they don’t know you’re there.

So what did the women in my group say about conflicting rules? These ladies are a savvy, intelligent, and thoughtful bunch. Here are some of the responses I received.

“I think that when we put our focus on rules, we box ourselves in.”

“It’s definitely been true of me. And that’s why I’m single!”

“I believe there is a little person inside all of us who developed protection “skills” throughout our lives. These may have felt like protection at one time but no longer serve us and now have us attracting that very thing we do not want: hurt, loss, rejection, etc. I do believe most of us may not even be aware of this. I discovered this about myself years ago and once aware, I could see it so clearly. I have had to work to come to terms with my little “protector” inside me—to make peace with her—love her and thank her, but let her know I no longer need her “protection”.

“Conflicting rules will always get in the way.”

“Some rules are ok. It’s when you think about them too much and second-guess them that its gets crazy. If I make the rules, I have to be willing to break them because they aren’t serving a purpose. Too many rules mean no partnership.”

“I agree about the inner voices that vacillate between protection and desire to love and be loved. I recommend to my clients that they have an inner dialogue with their conflicting voices in their heads. Speak with the protector and thank him / her for protecting your heart from pain, but take the risk to love anyway. Love involves risk. It’s so important to do the inner work.”

“Rules are made to “get in the way”, that’s why they’re called rules. Breaking the rules (or not) then becomes the dilemma… It’s a crapshoot!”

These are some great responses, and so many of them understand what I’m trying to say here. When you have conflicting rules, you’re not in alignment with yourself. You’re confused, and you’ll have a harder time attracting the good guys. When you don’t know exactly what you want and follow through on it, then you can’t create a relationship because you’re on the fence. You don’t go all in. You can’t—it’s impossible to do that while holding conflicting beliefs and thoughts.

Here’s what to do:

Examine your thoughts about dating and finding a partner. Are they consistent, or are they conflicting? If they’re not in alignment, decide which side is more like you, and then ask yourself what you can do to bring the other side of the rule into balance.

For example, if you want love but hate dating, and the love part prevails, figure out what you hate about dating and see what you can do to turn it around. If you feel that online dating isn’t for you, take yourself offline for a while and focus on getting out of the house to meet people. Have fun doing what you like to do and see if you don’t meet men that way.

And let me know what happens.