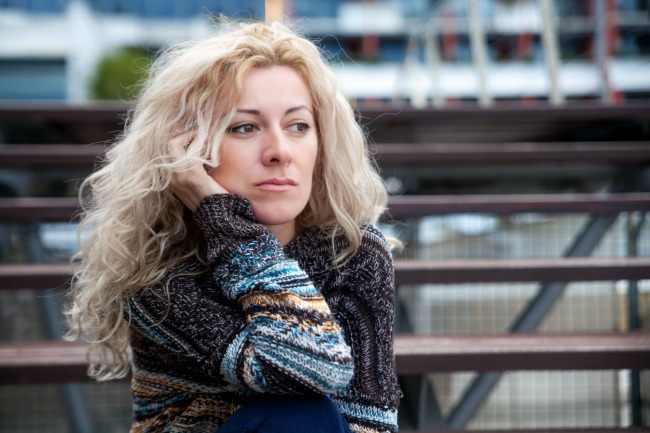 As your Guy Spy into the Male Mind, I’m here to spill men’s secrets, and here comes one that irritates me to no end… the slow fade. This isn’t something all men do—only boys do this, and I wanted to tell you about it so you know it’s NOT YOU.  It’s him.

If this happens to you, don’t take it personally.

But unfortunately, it is a part of dating and something that can happen. 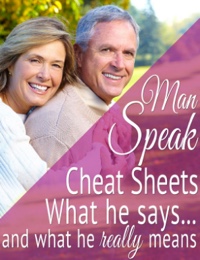 Stop wasting your time on emotionally unavailable, commitment-phobic men. It's easy when you know what he's really saying.

So what do I mean when I say “slow fade”?

Maybe you can relate to this.

You’ve been seeing each other for 3–6 weeks. Maybe you’ve had several great dates, and perhaps you’ve had sex. Then he slowly disappears from the relationship—he fades away like fog lifting.

For the first week or so of the slow fade, you might not notice anything. Then it gradually dawns on you that he’s not as attentive as he was a couple weeks ago.

Here are a few signs that he’s doing the slow fade:

And how do you act and feel during the fade?

This is not about you—this is about him and his lack of maturity. 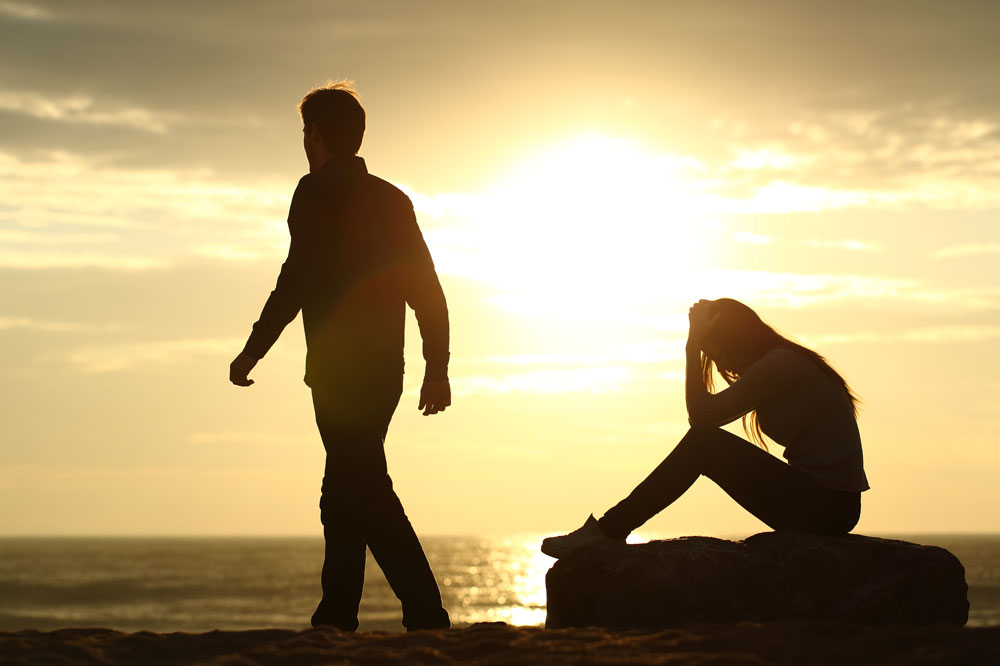 Here’s what happened: he was seeing you for a number of weeks and the chemistry was intense, like a rocket ship taking off. Then the chemistry faded, and he realized he didn’t want to continue the relationship… but he’s not sure he wants to give up the sex just yet. He feels guilty about wanting to end it but also wanting to have sex with you, so he slowly pulls away. He doesn’t want to be the bad guy, but he sure is acting like one.

Like I said before, men don’t do this. Boys do. And while it’s painful to experience, and it’s not your fault, a slow fade in the early stages is much better than any kind of fade later on. Yes, it sucks, but the slow fade now saves you from bigger heartbreak down the road.

Make no mistake: the slow fade means he is done. Take it for what it is, and move on. Be glad you know now that he’s not a guy you want to be with; he’s a coward. This is why I advise my clients not to give away their hearts in the first three or four months of a relationship—this is very common male behavior and is a normal part of dating.

The slow fader isn’t trying to be an insensitive jerk; he’s just immature and can’t rip off the band-aid and tell you what’s going on. Here’s the difference between a man and a boy: a man will tell you up front he doesn’t want a relationship as soon as he realizes it, while a boy will do the slow fade.

The slow fader may want to keep you around as a friend, but for whatever reason, he’s decided not to pursue a relationship with you. Instead of manning up and telling you, he takes the coward’s way out—but he thinks he’s being kinder by slowly slinking away instead of being honest with you. He activates his escape clause.

Men over 40 always introduce potential escape routes early on in dating, and women do it too. Escape routes or escape clauses are our easy outs in case things don’t work out, and they’re normally emotional baggage or unfinished business. It’s actually an excuse he can bring up to get out of seeing you.

He will casually mention his escape route early in the relationship, and you may not notice it when he says it, but it’s there… almost like a security blanket. For example, men who are not legally divorced and/or having trouble with their exes use that as an escape route.

Other common escape routes include:

Stop wasting your time on emotionally unavailable, commitment-phobic men. It's easy when you know what he's really saying.

While it may be infuriating and hurtful, the slow fade could come at any point, but it normally happens in the first couple of months. The good news here is that he’s freed you to find a real man who wants to be with you.

The slow fade is part of dating, and it’s going to happen to you at some point, so be prepared. A guy who does that to you is someone you don’t want to be with anyway. This is all the more reason to date passionately detached. Don’t let yourself become too invested in any guy until he proves he’s worth your heart. Be cautiously optimistic rather than allowing yourself to go all-in.

And if the slow fade happens to you, be grateful the cowardly schmuck showed his true colors and say, “Next!”