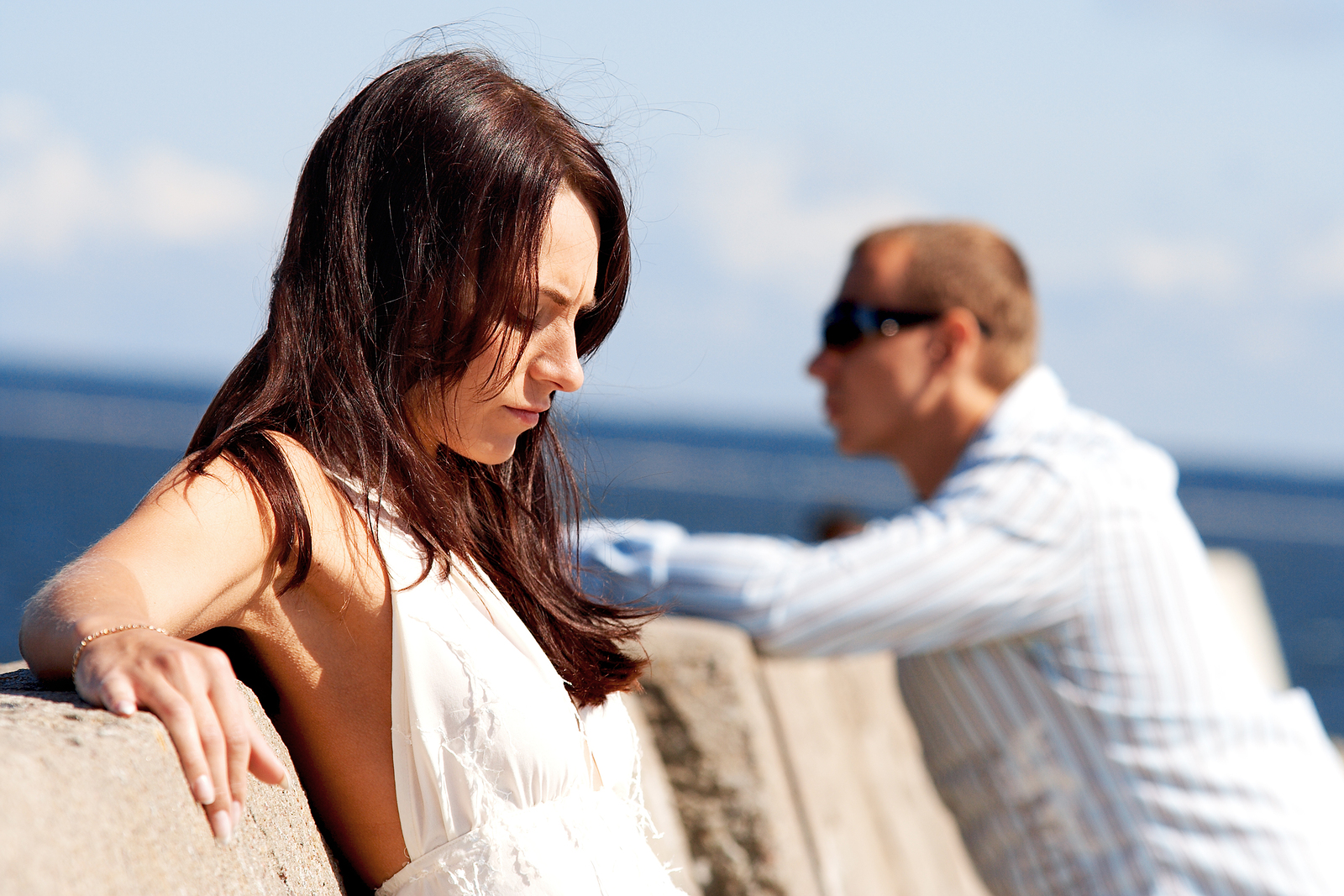 Are You Frustrated By The Alpha Male? Consider a Blender

Are you attracted to Alpha males?

But have you actually been in a relationship with one?

Have you experienced the downside of being with an Alpha male?

Women are attracted to Alpha males because of their self-confidence, their strong leadership, their abilities in bed, and their success. But every good quality has a downside, and the typical Alpha male’s attention will be on his needs first and yours second. That’s just how it works, because the very nature of Alpha is to be in control.

The term alpha comes from wolf packs where there must be one leader, and the pack is submissive to the leader. Typically, Alpha men can be domineering, they often prefer women who can be controlled, and they can be very selfish partners.

When you date an Alpha, you could be in for quite a ride…

An Alpha male tends to be motivated by materialism, and he may be in search of a trophy wife simply because he feels entitled to one. She is typically submissive, and her needs will be secondary to his.

So do you really want a typical Alpha, knowing that he’s probably going to be a jerk? If you are an Alpha female, typically you look for a man who is more Alpha than you are. That could be a recipe for disaster, as you’ve probably already experienced.

But if I were to mention a perfect match for you is a less-Alpha male, you’d immediately tell me no. Right?

Alignment is what makes a relationship thrive, so a very strong woman usually butts heads with a very strong man. Alpha females tend to be best suited with less-Alpha or Beta males. She is the driver in the relationship, and his natural desire to be led will allow him to follow. However, the Alpha woman doesn’t tolerate the submissive nature of a truly Beta man for long.

There’s a third option: a Blender.

A Blender is a good guy who can hold his own but isn’t seeking a power struggle. He can play well with others and seeks a “we” relationship, not a “me” relationship. A blender is not “set in his ways.” He’s not all about himself like an Alpha can be, nor does he desire to be led like a Beta man often does.

A Blender is often confident, independent, and successful. He’s not hung up on money or material possessions. He blends into your life and makes it better. He’s usually not rigid about where he lives, and he may have a profession that doesn’t tie him to a specific geographic area. Blenders are good guys with good hearts who make mistakes and can sometimes be selfish… typical guys.

Make no mistake here: Blenders might be Beta, but not necessarily. They’re easygoing but can take care of themselves. Think of them as Good Guys with an Edge. A Good Guy cares about others, is accountable, and takes personal responsibility. A Guy with an Edge can hold his own, he’s not a wimp, and he’s a stud in the bedroom. In short, he’s a great guy with balls.

Sometimes, a Blender was an Alpha (Alpha-Blender) who had a setback or two and discovered that the material stuff didn’t matter. He became a better, more mature man when he became a Blender. He’s not tied to physical possessions or a specific location. He’s easygoing but can take care of his own stuff and step up to take charge when necessary.

The challenge most alpha women will have is their desire to have a stronger alpha man and that will energetically block them from attracting a blender. Simply being aware of the blender should help the alpha woman attract this man into her life.

Could a Blender or Alpha-Blender work for you?