Has it been difficult for you to find a good, desirable man who isn’t in some way commitment-phobic or afraid of love?

Men can be difficult to understand. Dating can feel like a crazy-making endeavor. Why, for example, will a man say one thing (“I’m really into you”) but do another (not call for days and days, or ignore your text messages)? 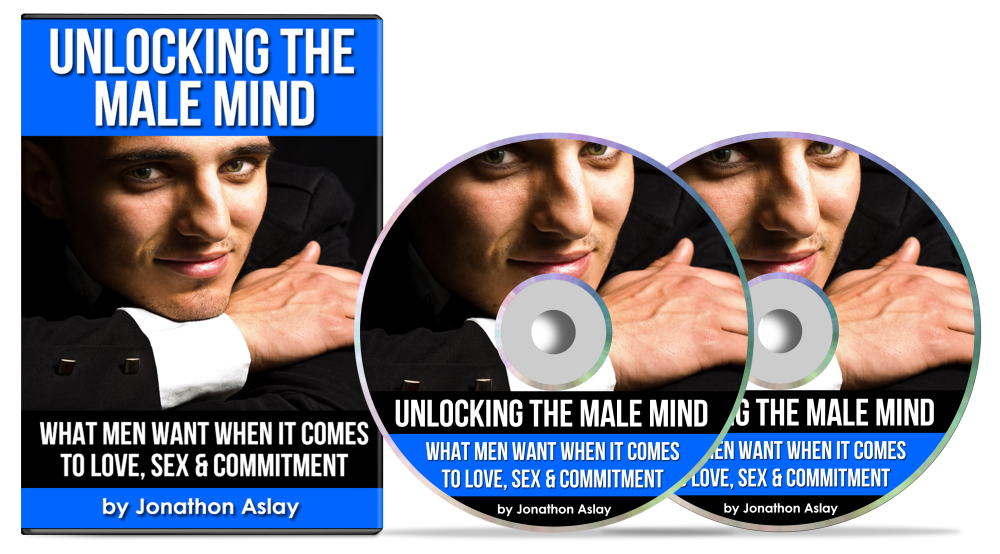 It almost seems that most single men over 30 are either broken, not interested in a serious relationship, or out to satisfy their own selfish agenda.

Yet, there are many couples out there who seem happy and fulfilled. You may even have friends with relationships you envy because they’ve fallen in love with mature, fantastic men. Why aren’t you meeting THOSE kind of men—ones who are interested in cultivating a healthy relationship built on trust, honesty and real passion? 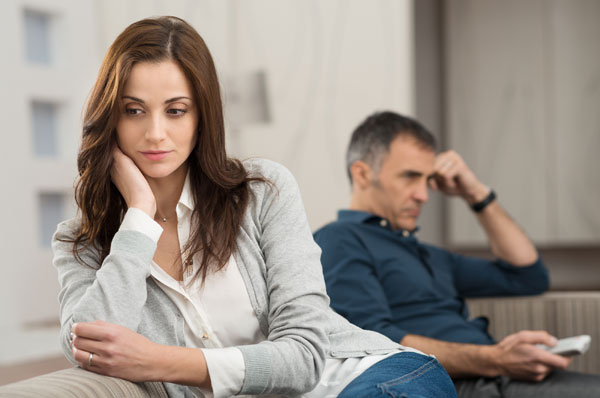 The fact is, it’s easy to create the kind of connection and intimacy that will trigger a man to adore you, want you, and be fully committed to you. You simply need to understand how men think, what they want from a relationship with a woman, and how to inspire their greatness.

In this 2-part audio recording, you’ll learn the 7 “inside secrets” on what makes men tick when it comes to dating, love and commitment, so you’ll finally understand and appreciate why a man behaves the way he does.

By understanding what a man is really thinking when it comes to love, sex and commitment, you’ll be able to easily and quickly meet the right man and create an incredible connection between you that he won’t be able to resist.

Here's what you'll learn in

Sign up now for this 2-hour audio course, where you’ll get Jonathon’s unique insight about how to better understand your man and know exactly what he might be thinking or feeling.

You’ll get a recording of the course emailed to you so you can listen at your convenience again and again. 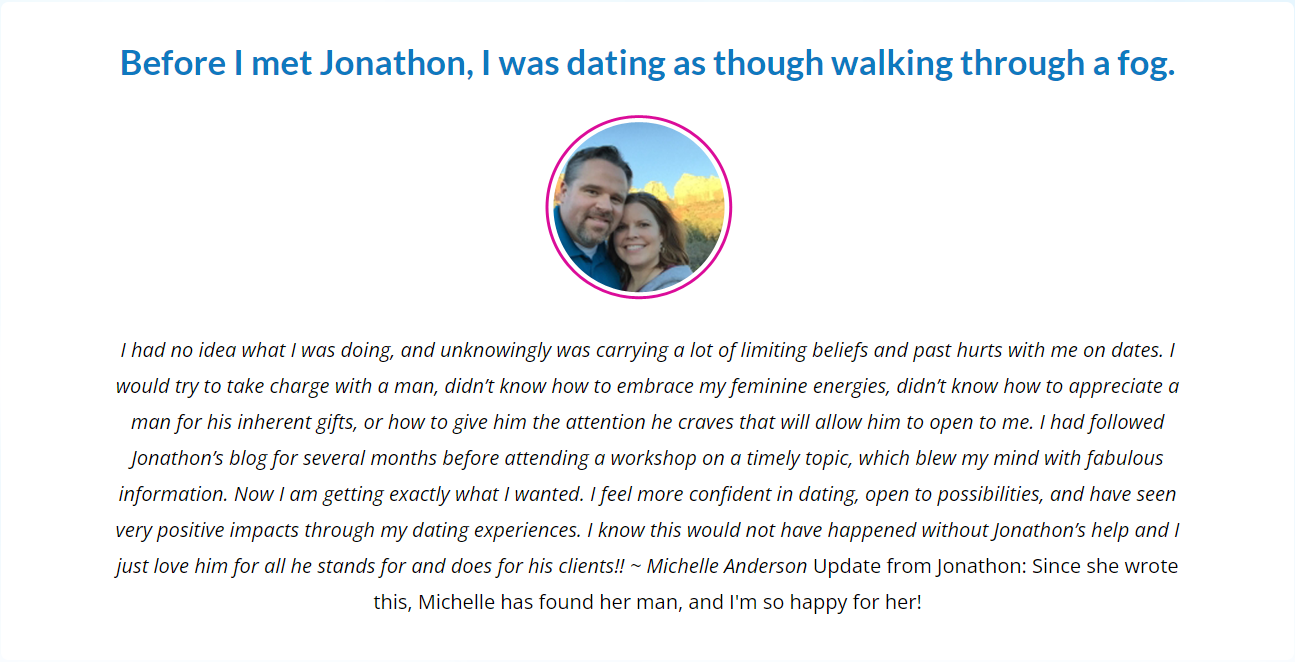 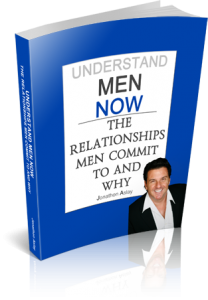 The Relationships Men Commit to and Why – Experience the most connected, loving relationship of your life by learning the 7 secret insights about men and how they think at each stage of a relationship from a first date, to saying, “I love you”, to committing to you forever. 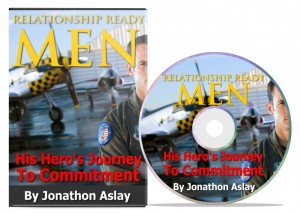 His Hero’s Journey to Commitment – Discover why (and how) men screw up and what that might mean for the future of your relationship, along with how to recognize and respond to the three “F”s men suffer from without damaging your future. Plus, a special one-hour discussion of every man’s hero’s journey, and how it affects his dating life. 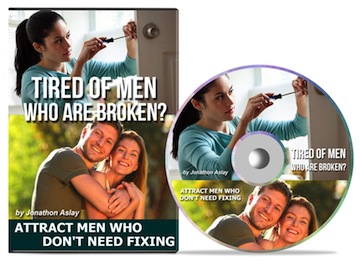 Attract Men Who Don’t Need Fixing – Sometimes the most compelling and charismatic men are the ones with all the issues. They may start out seeming to be playful and fun, sexy and romantic, but it isn’t long before their “dark side” appears.

Discover how you can avoid the men with “issues” and start attracting guys who are ready and able to commit to your future together.

5 Keys to Unlocking His Heart – There’s something most women don’t know about men, and even most men don’t even understand about themselves. And it’s this: The secret to cracking the code to a man’s love, affection and commitment are 5 Simple Keys.

Put these keys to work and he’ll begin to talk about “your future” together, he’ll want to spend time with you more often, he’ll try hard to please you and be your most adoring fan. 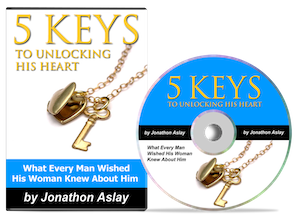 Order this audio course TODAY if you:

Unlock the male mind and learn the real reasons for these and other relationship issues – and what YOU can do to stop it from happening to you.

Then Unlocking the Male Mind is for You! 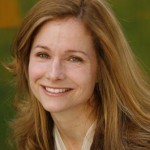 Unlocking the Male Mind and all other Understand Men Now products are delivered as  digital downloads. 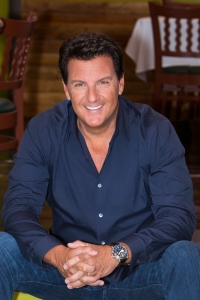 After listening to a woman’s story and asking a few key questions, I could predict with accuracy what her boyfriend’s intentions were.
The trouble was that almost all these women had NO idea what their men were really thinking. They were just too emotionally vested to be clear-eyed and objective.

I was such a “natural” confidant and advisor, that the women I’d gotten to know wanted to remain friends and talk to me about their dating experiences long after we had stopped seeing each other romantically. I developed a network of close friendships with both men and women seeking to choose better when it came to life partners. This is how my career as a dating coach and confidant began.
Since then, I’ve taught hundreds of clients “purposeful dating” using the methods I’d developed through years of observation, research and personal experience. 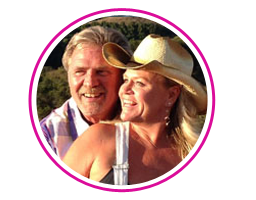 A Very Special Thank You to Jonathon

After 5 years together Kyle & I are getting married Nov. 7th, 2015. We are so excited! We have a wonderful relationship & it all happened because of Jonathon. I was newly divorced & not making the best decisions on dating. I met Jonathon & became a member [of the Spotlight Coaching Group] and he coached me through a difficult time in my life & got me on the right track. I listened to him and put the tools that he taught me to work. I met Kyle 5 years ago and it has been wonderful. I never thought Love could be this good!

Unlocking the Male Mind and all other Understand Men Now products are delivered as  digital downloads.